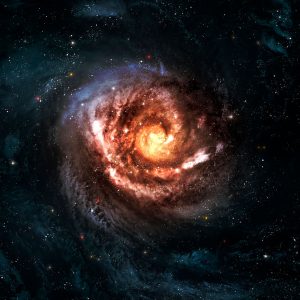 How do you condense the cosmos into knowable facts? This guide on cool and interesting astronomy facts comes pretty close! Discover mind-blowing and fascinating titbits on our Solar System, Milky Way Galaxy, and the universe on the grandest scale.

The Solar System is our humble abode in the great cosmos. Planets, dwarf planets, comets, and asteroids all orbit the Sun in a neighbourhood that stretches some 2 light years across.

The Milky Way Galaxy is home to our Solar System, as well as a myriad other stars, planets and extraordinary bodies.

The cosmos is all of space, time, energy and matter. Our universe formed 13.8 billion years ago and continues to expand. Cosmologists seek to provide evidence to some of life’s greatest mysteries, and open up many doors to even greater questions.

As we see, the universe is rife with strange occurrences and magnificent creations. Possibly the most intriguing element to the cosmos is human existence: the universe come to life to study itself and be forever amazed.